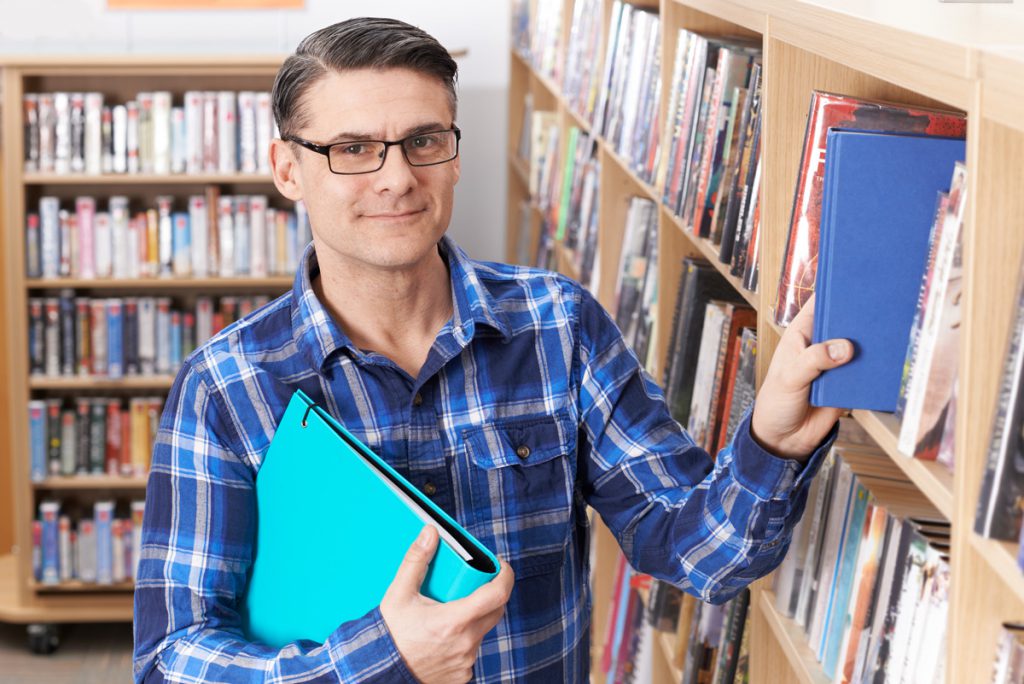 Walking in with a backpack full with notes and textbooks, Alex exudes confidence. He just finished one of his psychology classes, and will be going to study later in the day, prepping for his exams.

However, it was only a year ago that he couldn’t realistically take care of himself, he says. He was 50 years old, and pursuing recovery.

Alex spent half his life in Ontario, before making his way to BC. While his parents split while he was young, he says he’s had a comfortable, middle class, privileged upbringing. Instead of focusing on school while he was younger – he didn’t perform well in university and his priorities were anything but school, Alex spent most of his life pursuing adventure and fun. He lived and worked in Whistler, and made a living on cruise ships for 15 years.

Yet, nothing seemed to fulfill him. He felt there was no intellectual challenge with these odd jobs, and no impact on the world around him.

As he became increasingly unfulfilled, his substance use slowly developed and increased over the decades.

“I was caught off guard,” Alex says. “I found myself in my late 40s and struggling with substance use.”

It was life-changing for Alex to stumble upon WorkWithUs, a charitable staffing agency seed-funded by Streetohome. WorkWithUs matches individuals with barriers to employment with employer workforce needs, and offers these individuals support in achieving their employment goals.

The agency connects socially minded employers with employees, and, as Alex says, “it really clicked.”

“[Kate] came in one day and found me,” he recalls. “I was sober, but I was overwhelmed. Realistically, I wasn’t capable of going to work for anybody.”

Despite this, Alex says Kate Perkins, Operations Manager at WorkWithUs, saw that he could do things that even he didn’t know or think were possible. She saw what he could be.

Kate would reach out to Alex every few weeks to see how he was doing with his work assignment, and make sure that if he had any problems, he could feel comfortable in calling her.

His life was so shattered that he needed complete support in starting his new employment assignment, but a year later, Alex was confident in managing the workplace.

“I could tell jokes and make people laugh. It was immensely satisfying and everyday I would wake up feeling more confident in what I wanted to do.”

This newfound confidence can be seen in Alex moving along his preferred life path – going back to university to pursue a new degree in counselling and psychology.

“WorkWithUs helped to create the bridge between not being confident in myself, to being able to help others take care of themselves,” Alex said.