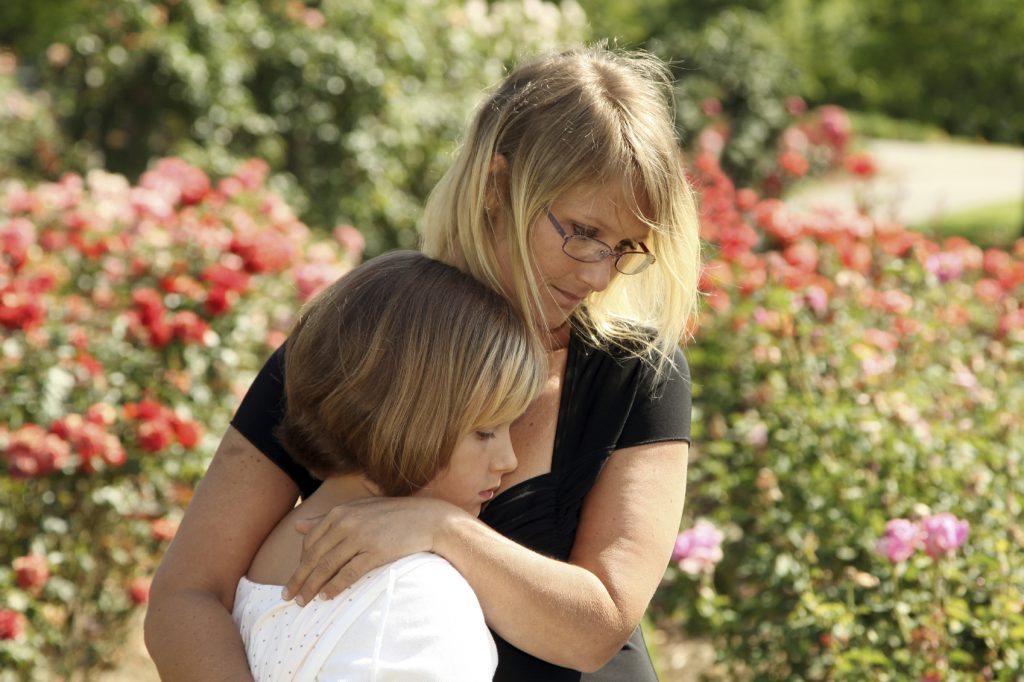 For Christine and her daughter, an $1800 emergency loan from the Vancouver Rent Bank saved them from losing their home.

Being welcomed into Christine’s home you wouldn’t know she had been nearly homeless 10 months prior. The Marpole house she rents with her daughter Daisy, cat, birds and fish is not only where they live, but has been their family home for over eight years. Christine is a warm and funny working single mom who fell deeply into a financial crisis. This is not only her story, but that of many living in Vancouver in serious risk of homelessness.

When Christine first called the Vancouver Rent Bank (VRB), after hearing about the program on the evening news, she was put at ease by the open, friendly and non-judgmental voice on the other end of the phone. The VRB offers a one-time loan to families and individuals that live in the city of Vancouver, in short-term financial crisis, and at risk of eviction or essential utility disconnection. Before applying to the VRB Christine found herself without work, borrowing money from friends, she was in pain and waiting for a settlement because of an accident on a bus. It was a very real possibility that Christine and Daisy would have had to give up their home, leave their neighbourhood, and move in with friends; a dire situation that left the family with many sleepless nights. Within a week of calling the VRB and applying for a loan, Christine heard the wonderful news that she was approved for $1800, enough to cover a month’s rent and utilities. The VRB also advocated for the family and worked directly with their landlord, ensuring Christine and Daisy were able to remain securely housed. It meant everything to the family of two.

Since launching in September 2012 the Vancouver Rent Bank has administered 585 loans, and helped 989 individuals, including 237 children. Of those who received loans, 91% have moved into safe, stable and affordable housing, and 100% have remained housed.  A partnership between Network of Inner City Community Social Services, Streetohome Foundation, City of Vancouver and Vancouver Foundation, this year alone, the Vancouver Rent Bank has prevented 308 individuals and families from becoming homeless in Vancouver!

For many Canadians Christine’s hardship is similar to their own. According to the 2013 The State of Homelessness in Canada report, a larger segment of the country’s population is “struggling with poverty, high housing cost and poor nutrition”, as the average income of Canada’s least wealthy has drastically dropped by 20% in the last 30 years. Living in one of our country’s wealthiest cities continues to be a challenge for 16.9% of Vancouverites living beneath the Low Income Cut-Off (LICO). “Homelessness is a problem larger than the number of people counted on the streets or in shelters”, the Vancouver Rent Bank provides a stability that helps break the cycle of homelessness for those in need.

Though financial success and hardship continues to be a balancing act for her family, since receiving the VRB support Christine has not only maintained stable housing for her daughter, but has paid off her $1,800 loan in full. While still nervous about the future, Christine tells their story with a smile on her face and a joke around each corner. She is eternally optimistic and hopeful for the future of her daughter.

About Vancouver Rent Bank
Vancouver Rent Bank offers a short term funding source that is available to families and individuals that live in the city of Vancouver, at risk of eviction or essential utility disconnection due to a temporary shortage funds. Furthermore VRB provides low income individuals with advocacy support to gain and maintain safe and secure housing, as well as the tools to better manage their limited financial resources. The funding and operational partners for the project